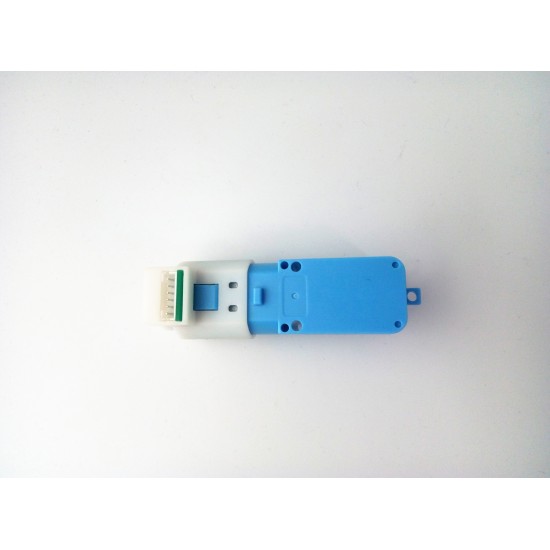 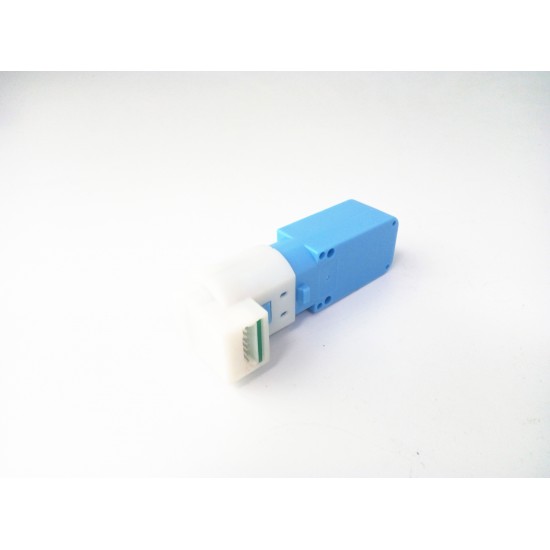 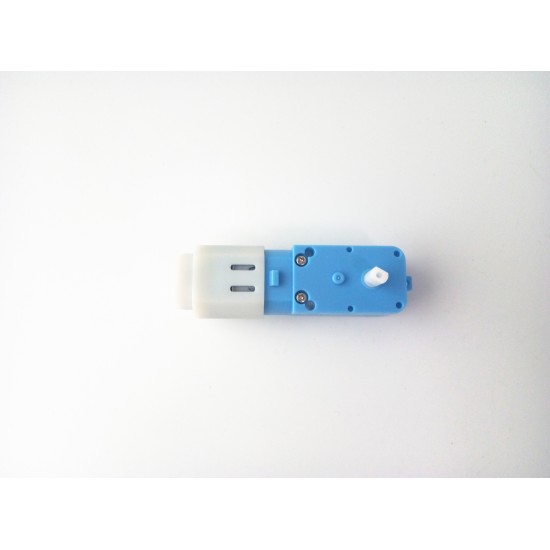 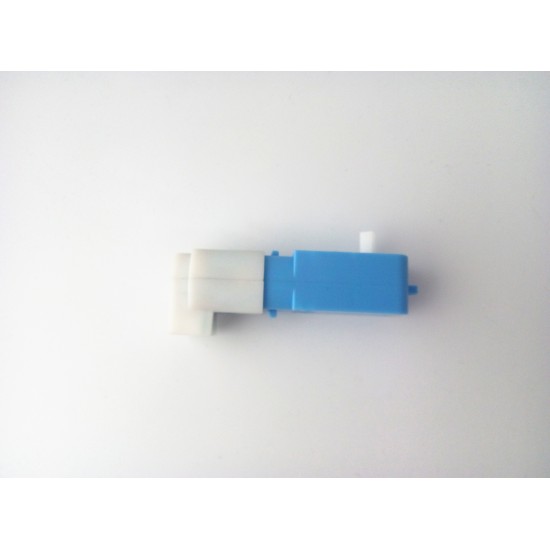 Remark: 1. The voltage between V-G is determined according to the power supply voltage of the single chip microcomputer used, generally 3.3V or 5V is used.

2. The frequency of the output square wave of H1 and H2 and the speed of the motor are related to the number of poles of the used magnetic disk.

3. The voltage between M+ and M- is set according to the motor voltage used. 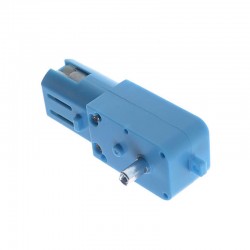