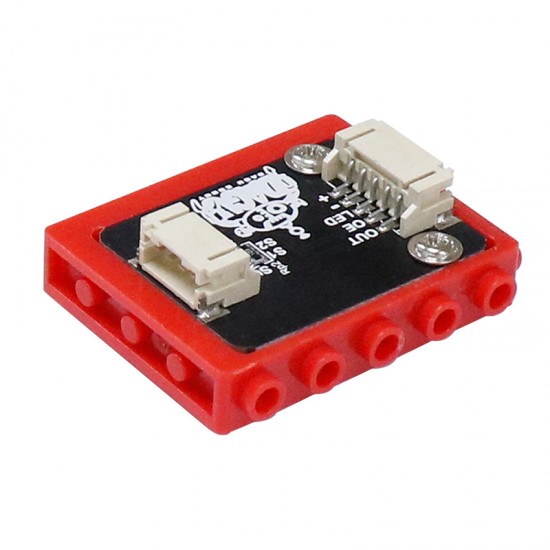 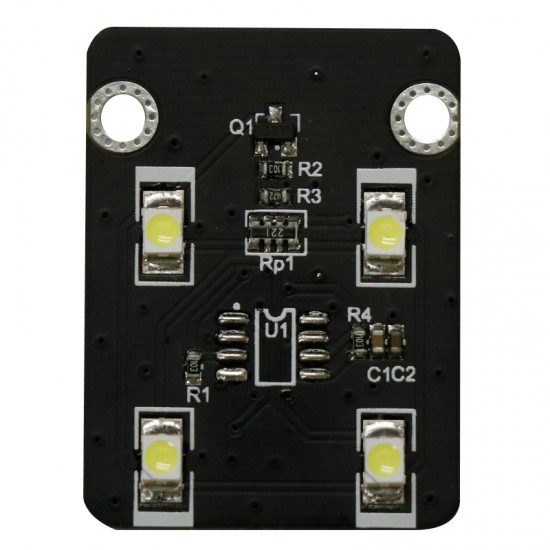 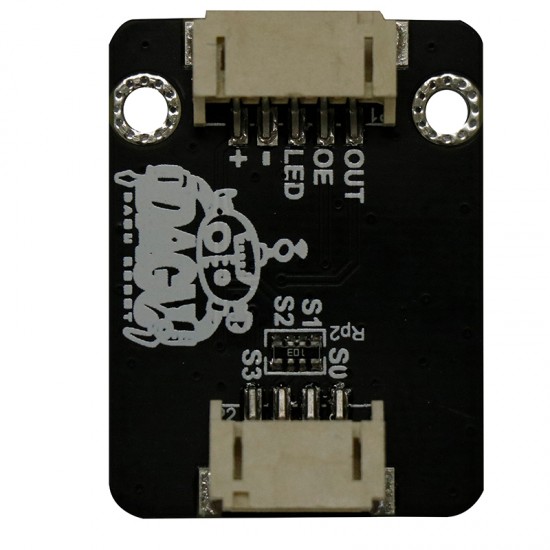 Color Recognition Sensor Module
Based on 0 reviews. - Write a review
$9.36

Module introduction:The color of an object usually seen. In fact, the surface of the object absorbs a part of the colored component of the white light irradiated on it, and the other part of the colored light reflected is reflected in the human eye. White is composed of visible light of various frequencies mixed together, that is to say, white light contains various colors of colored light. According to the German physicist Helmholtz's theory of three primary colors, it is known that various colors are composed of a mixture of three primary colors (red, green, and blue) in different proportions. The principle of the module to identify colors. When a color filter is selected, it only allows a certain primary color to pass through, and prevents other primary colors from passing through. For example, when the red filter is selected, only red of the incident light can pass through, and both green and blue are blocked, and the intensity of red light can be obtained. Before color recognition, we need to perform white balance. White balance tells the system what white is. In theory, white should be a mixture of equal amounts of red, green and blue, but in fact, the three primary colors in white are not exactly the same. , And the sensitivity of the module to the three basic colors is different, resulting in the RGB output of the module is not equal, so the white balance adjustment must be done before the test.Output type: digital outputInterface mode: pH2.0-4P, pH2.0-5PWeight: 42g 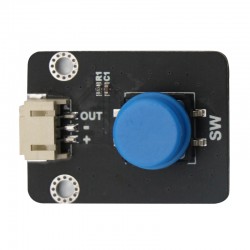 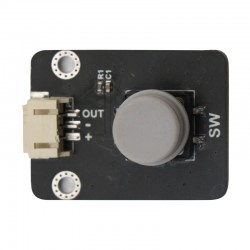 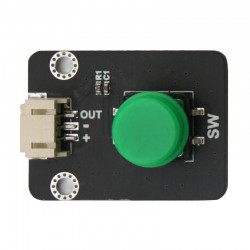