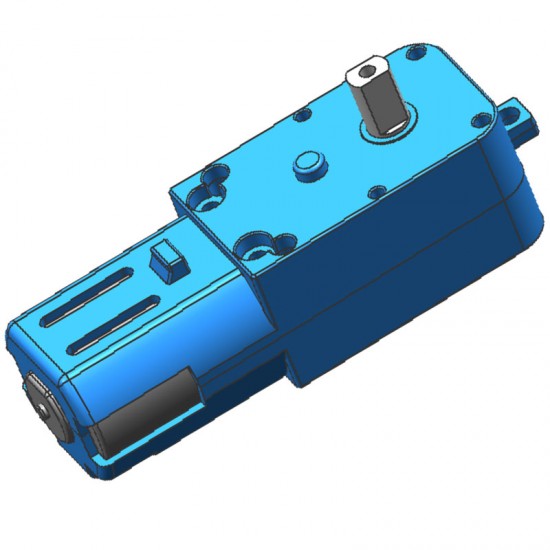 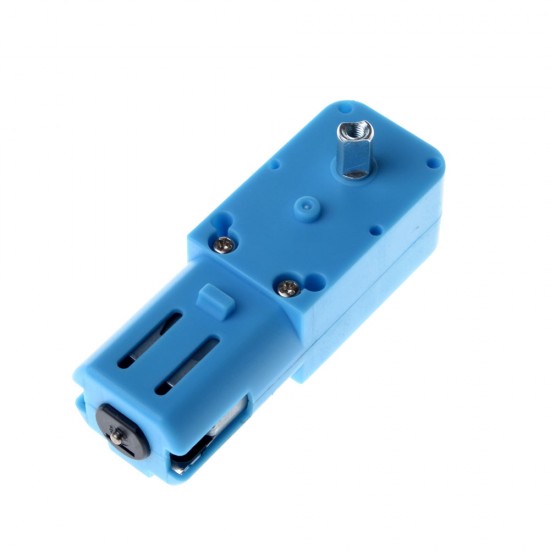 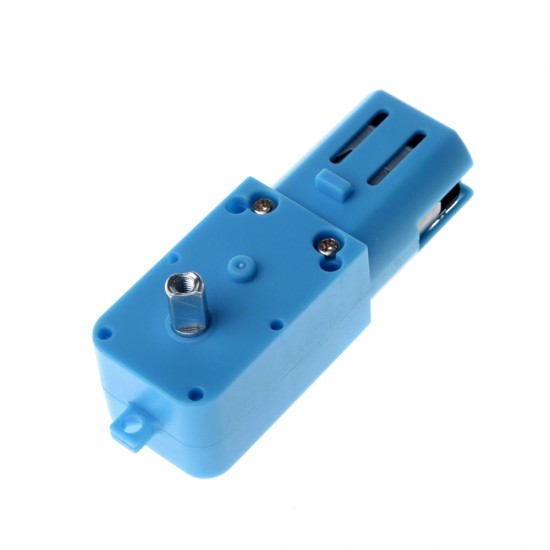 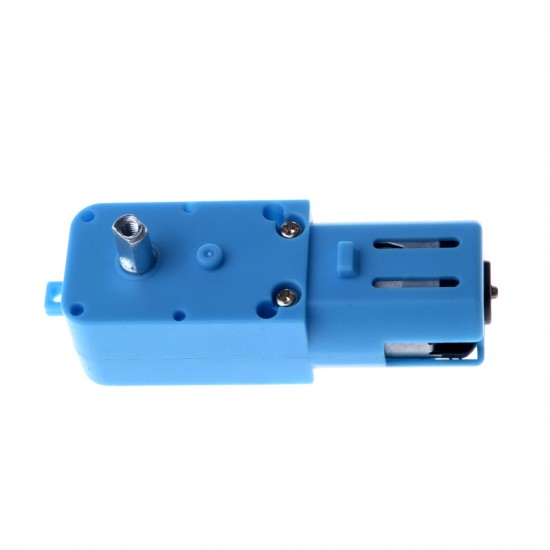 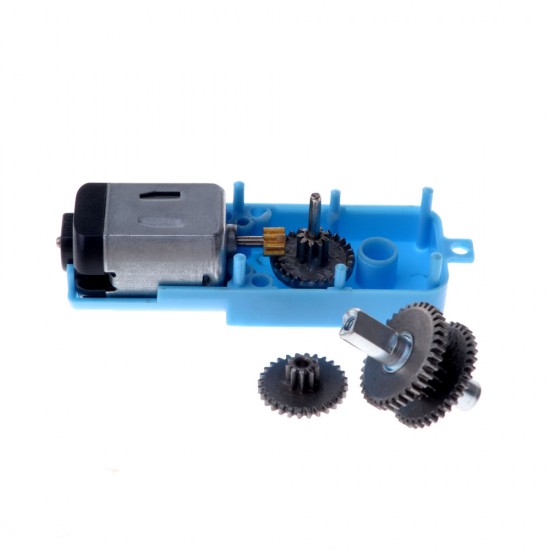 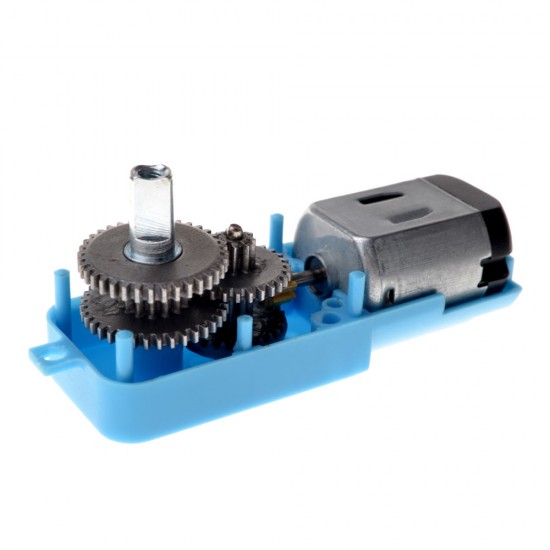 These gearbox motors (also known as 'TT' motors) are an easy, low-cost way to get your projects moving.

This is a TT DC All-Metal Gearbox Motor with a gear-ratio of 1:90 aboutdouble of the 'standard' 1:48 ratio.

That gives them higher torque but slower rotational speed.

Since they're slower they're good for robots where strength is more important than speed.

They look a lot like our yellow all-plastic-gearbox motors but these have all of the motor gears machined from steel, so they won't strip as easily, and they're twice as slow (and twice as powerful) given their lower gearbox ratio. The metal gears also mean they're louder when running.

You can power these motors with 3VDC up to 6VDC, they'll of course go a little faster at the higher voltages. We grabbed one motor and found these stats when running it from a bench-top supply

Note that these are very basic motors, and have no built-in encoders, speed control or positional feedback. Voltage goes in, rotation goes out! There will be variation from motor to motor, so a separate feedback system is required if you need precision movement. 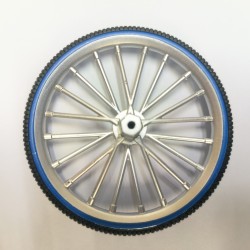 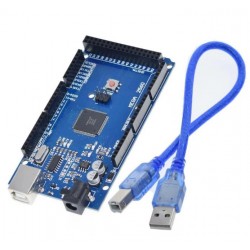 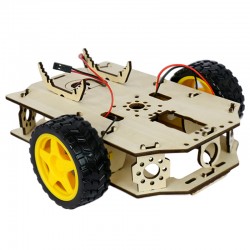